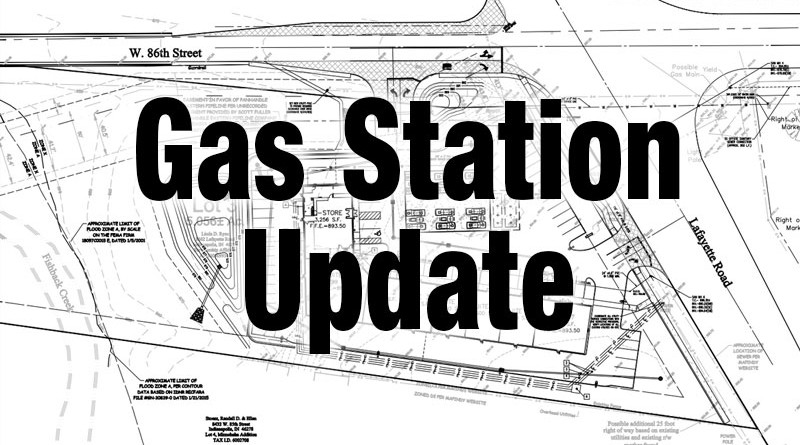 On September 21, 2016, Three Mile Properties purchased the land from the Ryan family and the title was transferred. (Assessors Card)

Since the property is now owned by Three Mile Properties, they are able to take down the house and trees.

While they are allowed to take these steps, it is very presumptuous and risky of them to assume how Judge John F. Hanley will rule. Cutting down the mature trees, that respect the character of the Traders Point area, will decrease the property’s value.

Oral arguments for the zoning permit have been set for October 11, 2016 at 10:00am. The case will be heard by Judge John F. Hanley (Marion County Superior Court – Civil Division 11, City-County Building, Center Tower, 14th Floor, Room T-1421). It is likely that a decision will come a couple months after the case is heard. More details will be sent out, but please mark your calendars and plan to attend!

Sign the Petition
Join over 1,700 of your neighbors in opposing the planned gas station.